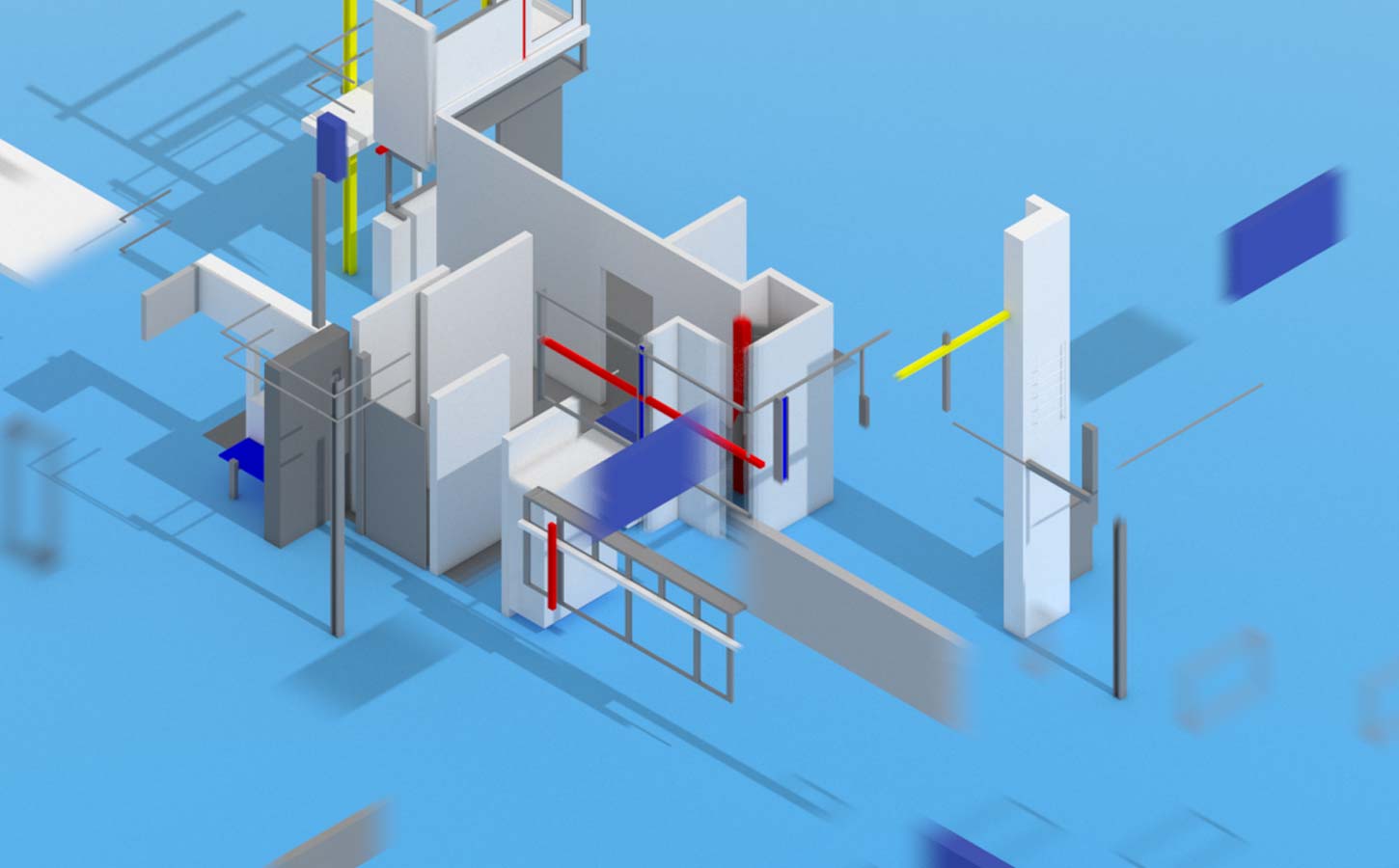 The Rietveld Schröder House produced a synthesis of the design concepts in modern architecture at a pivotal moment in time. A principal quality of the house is the flexibility of its spatial arrangement, which allows gradual changes over time in accordance with changes in functions. A new animation created by playhou.se shows this flexibility in function as it manifests itself into its iconic architectural form. The animation can be seen on their instagram page located here: Schröder House Animation.

The Rietveld Schröder House has many artistic merits, and its visual image has influenced building design throughout the 20th century. The interiors and furniture are an integral part of the architecture and show the consideration shown to all aspects of spatial design. The playhou.se produced animation above allows you to see how Rietveld's consistant spatial logic continues throughout the entiriety of the house giving new insight into this iconic 20th century house. 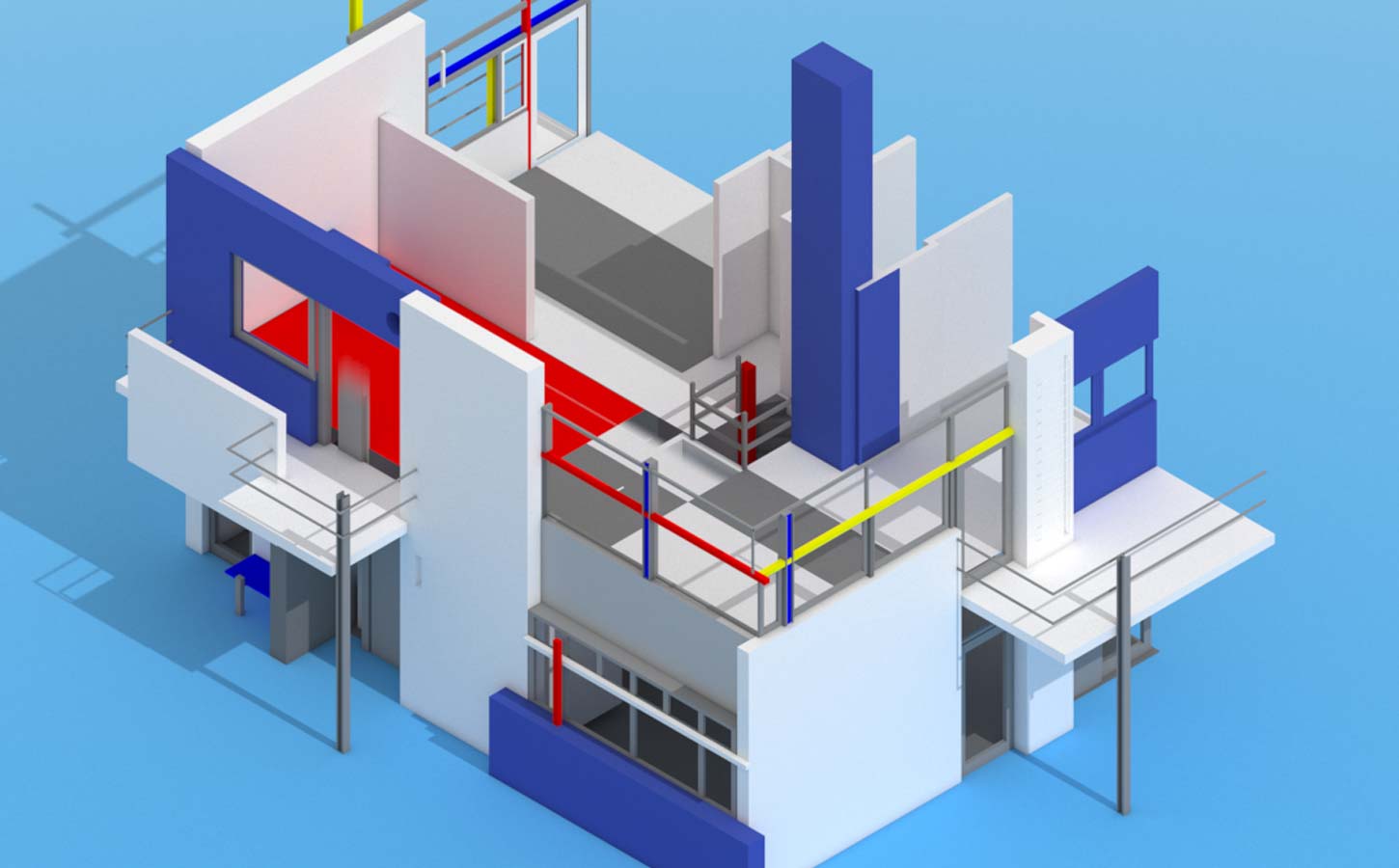 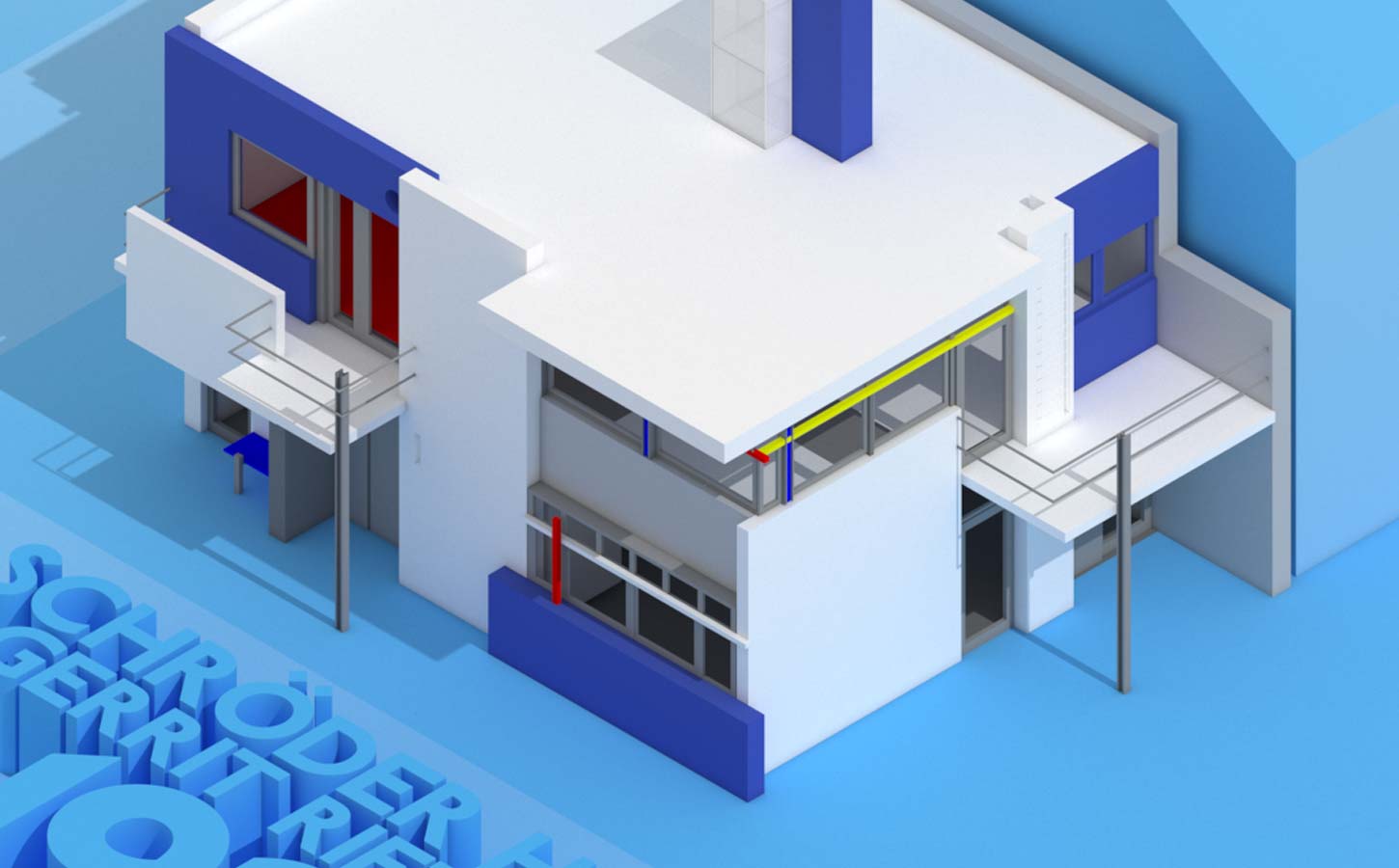